How Long Do Drug and Alcohol Cravings Last in Recovery

What is Meth Mouth? Understanding How Meth Affects Dental Health

The number of people abusing meth is increasing in the United States. Research from 2020…

Is Inpatient or Outpatient Rehab Right for Me?

Substance abuse and addiction affect the lives of millions in the United States. Some risk…

How Do I Know If I Can Use The Family and Medical Leave Act (FMLA) for Addiction Treatment?

Addiction is a chronic and progressive disease that can wreak havoc on your life. If… 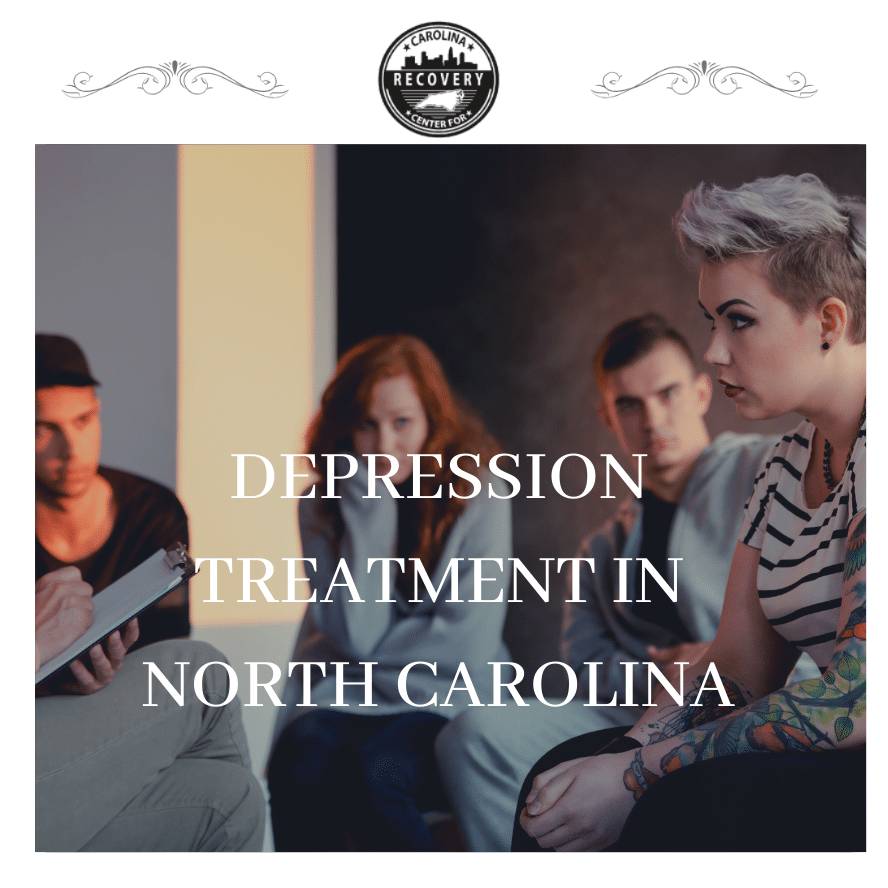 Alcoholism is closely related to depression. Excessive alcohol consumption can be detrimental to an individual’s mood, behavior, and neurophysiological functioning. Alcohol is a depressant that impairs the function of the central nervous system which slows physical and psychological activity.  In fact, the National Epidemiologic Survey on Alcohol and Related Conditions, conducted by the National Institute on Alcohol Abuse and Alcoholism, revealed that individuals struggling with alcoholism were 3.7 times more likely  – than those without alcohol abuse disorder – to experience a major depressive disorder.

This widespread alcohol use and crippling numbers of individuals suffering from depression has caused alcohol to become one of the main contributors to disease and death in the United States. Alcohol-induced liver disease accounted for one out of every three liver transplants in 2009. Excessive alcohol consumption and alcohol-related incidents, such as drinking and driving, account for more than 100,000 deaths per year in the U.S. The numbers don’t lie: alcohol abuse is a serious issue.

Addiction or Depression – Which Comes First?

Generally, the most prominent question amongst dual diagnosis patients is: Which comes first, the mental illness or the addiction? This question is much more complex than it seems. For example, an individual suffering from depression may turn to alcohol or other substances to cope with their feelings of hopelessness. This form of self-medicating is proven to further exacerbate mental illness. On the other hand, an individual who has been suffering from addiction for a long period of time may begin feeling depressed and continue to drink and/or drug only increasing the symptoms of depression.

The question of which disorder came first is often unanswerable when discussing dual diagnosis and the connection between depression and alcoholism. However, it is most important that you know whether your rehab program caters to both disorders at the same time.

No matter how relieved you may feel using drugs and/or alcohol, the truth is they only worsen the symptoms. The vicious cycle of co-occurring disorders creates a dependency that alters the chemicals in your brain. Over time, your brain will cease to function properly and the symptoms will be inflamed once you stop using drugs and alcohol.

More commonly than not, depression is the gateway to substance abuse. For many people, self-medicating with alcohol and other drugs is a way to temporarily ease the despairing feelings. Untreated clinical depression can worsen the symptoms of the mental disorder.

Self-medicating can ultimately lead to a substance abuse disorder which can lead to the following symptoms:

The combination of depression and addiction can be life-threatening and jeopardize the life of an individual who has been suffering from one of these disorders. The symptoms of depression can absolutely leave an individual feeling hopeless and seemingly insurmountable. However, medicating with drugs and alcohol will leave you susceptible to falling prey to the disease of addiction. This exhausting cycle can lead to chronic addiction and ultimately provoke the rise in suicide risks.

The best way to overcome the co-occurring disorders of depression and addiction is by seeking medical help at a dual diagnosis treatment center. When treating any co-occurring disorders, it is vital for the individual to receive professional clinical treatment while under medical supervision. Carolina Center for Recovery, in Charlotte, North Carolina – a suburb of Charlotte –  has a team of experts comprised of doctors, clinicians, therapists, mentors, and recovery coaches with decades of experience in the addiction field.

We take a comprehensive, holistic approach to treating addiction, offering a variety of treatment modalities centered around identifying and resolving the underlying issues associated with addiction and depression.  Each client enrolled in our program will receive individual attention from a therapist and psychiatrist as well as gaining exposure to a multitude of traditional and alternative therapies.

With the help of our compassionate addiction experts, you can put this overwhelming cycle with depression and addiction to an end. We can help you become stronger to face challenges and live a happy, prosperous life. Give us a call at 888-200-0376 to find out about depression and depression treatment options!