Every child can be difficult to deal with at times, especially when they are going…

How to Cope With Mood Swings in Early Recovery

Recovering from addiction is not easy. While an addiction treatment program can provide you with…

Getting sober and staying sober are no easy tasks. Many people relapse one, two, three,…

The Relationship Between Borderline Personality Disorder and Addiction

Home » Blogs » The Relationship Between Borderline Personality Disorder and Addiction 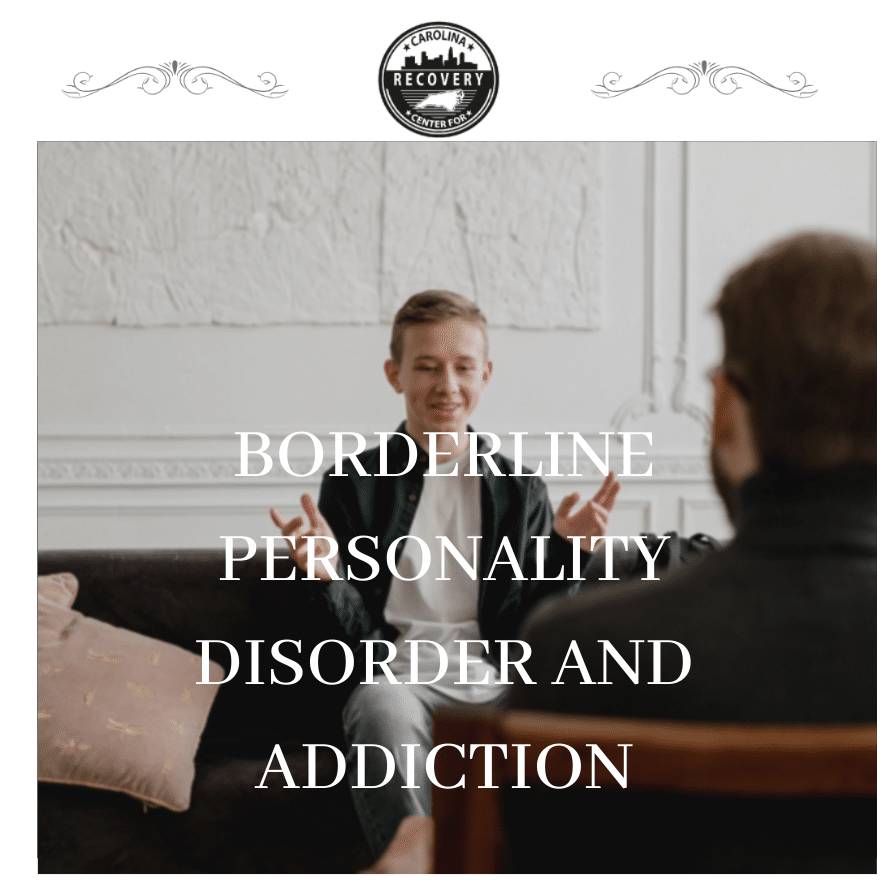 The relationship between borderline personality disorder (BPD) and addiction can cause a lot of dysfunction. BPD is a challenging mental illness that often causes mood swings, intense emotions, unstable relationships, and chaos for the individual suffering. The challenge of coping with this mental health disorder often leads individuals to cope with drugs or alcohol. Substance abuse may provide temporary relief, however, it will only worsen the symptoms of BPD over time and eventually result in addiction. Proper diagnosis and treatment for BPD and co-occurring addiction is essential.

What is borderline personality disorder?

Borderline personality disorder, or BPD, is a debilitating condition that is often misunderstood by the general public. This mental illness distorts an individual’s self-perception and interferes with their ability to maintain stable relationships. Individuals who suffer from BPD are often seen as manipulative, dependent, narcissistic, and overdramatic. However, mental health professionals have determined through several studies that this behavior arises as a dysfunctional coping mechanism to deal with overwhelming fear and emotional pain.

According to DSM-5, nine criteria are used to formally diagnose an individual with BPD:

Borderline personality disorder has the potential for many different presentations. Therefore, there have been several attempts to identify subtypes and severity of BPD. Current research continues to explore the exact number of BPD subtypes. However, some of the most commonly diagnosed subtypes of BPD include:

Making the Connection: BPD and Addiction

Diagnosing substance use disorders in people who also have BPD is extremely important because both disorders often co-occur. Making the connection between the two diagnoses can be particularly challenging because the behaviors often trigger one another. In order for an individual suffering from BPD and addiction to receive the proper treatment, it is vital that both disorders are treated simultaneously at a dual diagnosis treatment center.

Treatment for addiction and BPD must include the treatment of both conditions as well as any other co-occurring disorders. The overall effectiveness of treatment can be severely altered if all mental illnesses are not addressed simultaneously. BPD and addiction are often treated with a combination of therapy and if appropriate for the patient, medications.

If you or your loved one has borderline personality disorder and is also caught in the grips of drug or alcohol addiction, give Carolina Center for Recovery a call today! We have the clinical experts on staff to help sort through both co-occurring disorders while also providing integrated care specific to the individual.