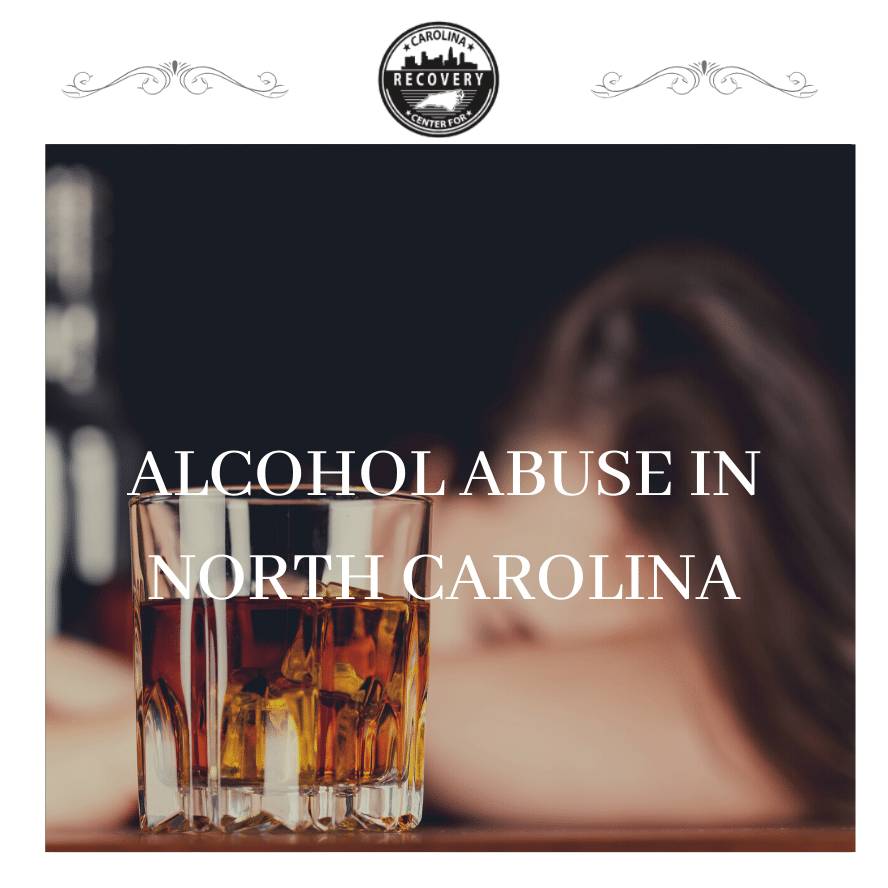 According to a survey conducted by the North Carolina Alcoholic Beverage Control Commission, many adolescents are in agreement that underage drinking is a serious problem. However, the survey found that children think of it as a bigger problem than their parents do. Among the findings of this survey, the average age that young people consume alcohol for the first time in North Carolina is 14 or younger. In addition, 5.7% of 7th graders reported drinking more than five drinks in one sitting within one month prior to the survey. Among 8th graders, 12.4% reported binge drinking. [1]

The younger a person begins drinking, the more susceptible he or she is to developing an alcohol use disorder to alcoholism. Due to the high rates of alcohol abuse in North Carolina, there is a desperate need for alcohol addiction treatment.

Alcohol is one of the most commonly abused substances in America. However, this comes as no surprise, given the legality and acceptability of drinking in the nation. After all, alcohol can be purchased easily, found at sporting and social events, and is a popular American past time. However, despite the legal standing and accessibility of alcohol, many people develop an alcohol use disorder.

Globally, alcohol abuse is the fifth leading risk factor for disability and premature death as an estimated 88,000 people die from alcohol-related issues each year. Similarly, it is the third leading cause of preventable death in the nation.[3]

Alcohol Use Disorders in North Carolina

Alcohol use disorders affect citizens of North Carolina at astounding rates. The total number of individuals with an alcohol addiction over a one year period is 457,000. The breakdown between age groups is:

In addition to alcohol use disorders and alcoholism, binge drinking is also a major problem in North Carolina.

Due to the staggering rates of alcohol abuse in North Carolina, it is important to understand the dangers of binge drinking and alcohol abuse. Excessive drinking, especially for an extended length of time, can lead to serious mental and physical health problems. In addition, it can lead to premature death and an increased risk of chronic diseases.

Alcohol abuse seriously impairs individuals thinking. As a result, accidents or violence can occur. When individuals are under the influence of alcohol, they are more likely to involve in risky behaviors such as drunk driving, unprotected sex, and more. Similarly, chronic alcohol abuse can change the way the brain works. People with alcohol use disorder may become susceptible to developing a mental illness or emotional problems. In addition, they may begin neglecting their responsibilities and creating turmoil between themselves and loved ones. When drinking continues to be chronic, a person may become physically and mentally addicted to alcohol. When this occurs, a person will experience physical alcohol withdrawals and mental cravings for the substance.

Long term alcohol abuse can also have severe effects on one’s physical health. Some adverse health effects of alcoholism include:[4]

However, the best way to avoid the dangers of alcohol abuse is to abstain from alcohol completely.

Finding Help for Alcohol Use Disorder

If you or a loved one has a drinking problem, it is important to get help before it is too late. Alcohol rehab in North Carolina can help teach individuals the tools they need to stay sober. Alcohol rehab consists of medical detox, behavioral therapy, and aftercare.

“Our team is comprised of doctors, clinicians, therapists, mentors, and recovery coaches with decades of experience in the field. Carolina Center for Recovery is lucky to have some of the most qualified and personal experienced addiction specialists in the country.”

Carolina Center for Recovery is an alcohol treatment center in North Carolina that is dedicated to helping individuals get their lives back on track. With doctors and licensed mental health counselors on staff, our certified addiction specialists provide clients with the best care possible.

“Our comprehensive, compassionate and unique treatment helps build a foundation for a healthy recovery and sober future. Clients at Carolina Center for Recovery undergo a personalized journey through one of our highly effective treatment programs. “